-Danba ( It has long been acclaimed as the Kingdom of Thousands of Ancient Blockhouses. )
-Suopo Village ( They were made of clay and block and look fine from outside with solid thick walls.) 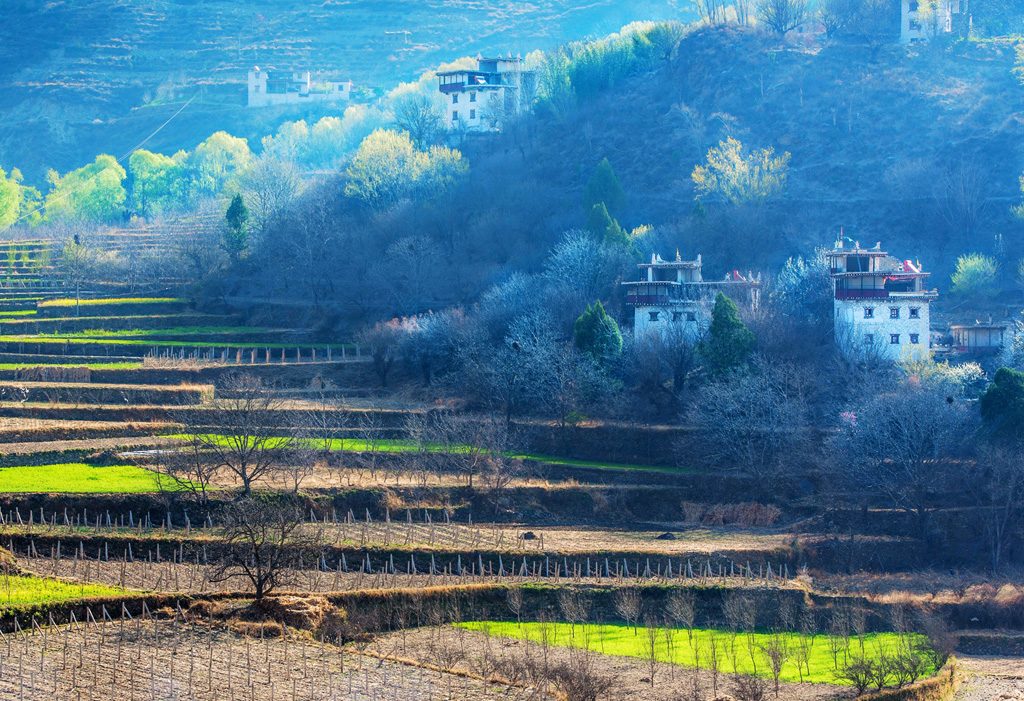 -Jiaju Village ( 10 kilometers away from the county city, is one of the rare places in China that has preserved complete Tibetan style residences. )
-Huiyuan Monastery ( once the 7th Dalai Lama, Kelzang Gyatso stayed here during his Lhasa voyage. )

-Yilhun Lhatso Lake ( There are lovely rocks carved with beautiful Mani Sutras by the shore. )
-Derge Parkhang Scripture Printing House and Monastery ( the largest one of its kind in the whole Tibet and is often regarded as the “Treasure House for Tibetan Khampa Culture”. ) 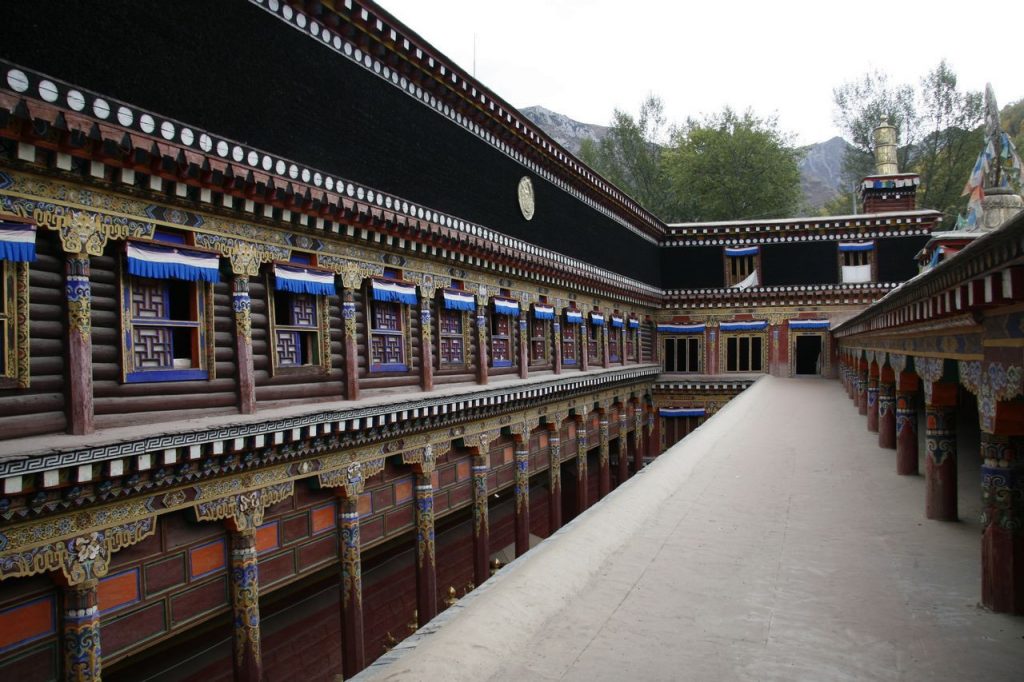 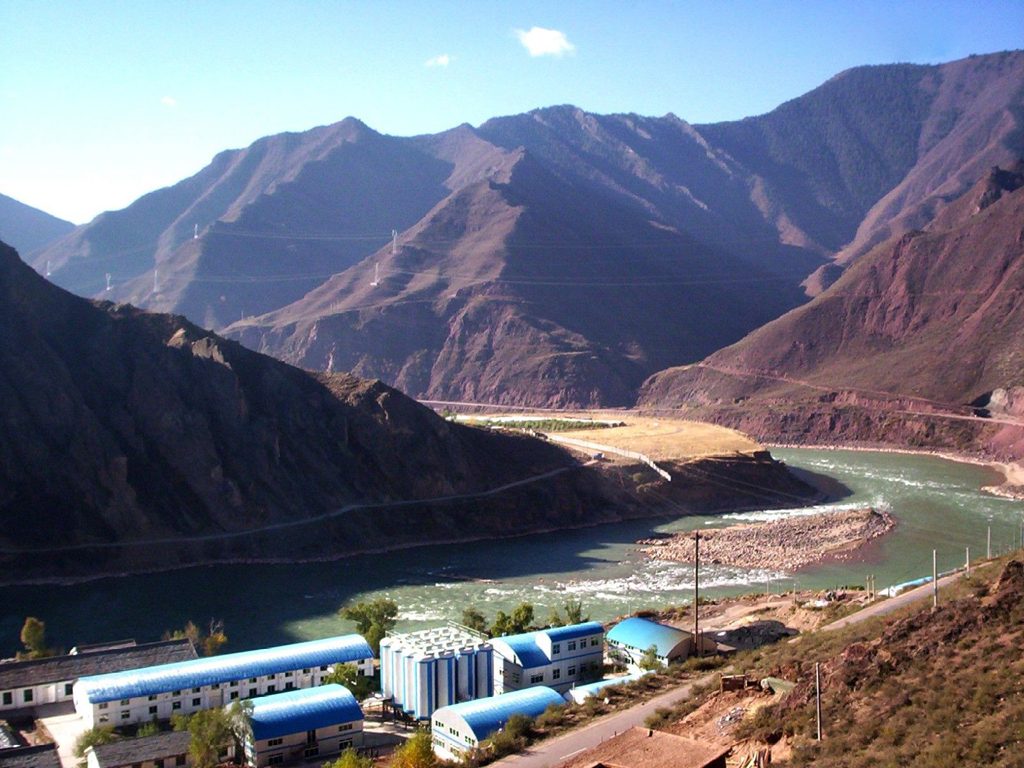 -Galden Jampaling Monastery ( According to tradition there were 3000 monks with Jangsem Sherab Zangpo when establishing the monastery, and some more than 2000 at the beginning of the 19th century. It was destroyed in 1912 but the main hall (which was used as a prison) and two other buildings survived, and it was rebuilt in 1917 after the Tibetan army retook Chamdo. It now houses about 800 monks.)

-Riwoche Monastery ( It is at an altitude of about 3,400 metres (11, 152 ft) in a fertile valley containing the Dzi River, a tributary to the Mekong River.)
-Tsedrup Monastery ( which is considered to be Tibet’s largest Bon Monastery. )

-Sok Tsanden Monastery ( founded by the Mongol leader Gushri Khan in the 17th century )
-Nagqu ( the regional capital and center in North Tibet. There is a large scale annual horse racing festival in Nagqu from Aug 10th – 17th each year. )

-Qiangtang Grassland ( one of the five largest pastures in China, it is not only a paradise for wild animals and plants, but also a fertile soil land rich in cultural accumulation.)
-Nam Tso Lake ( Tibet’s largest salty lake and one of the three most sacred lakes in Tibet, the other two being the Yamdrok Lake and the Manasarovar in Central and West Tibet. )

-Potala Palace ( the landmark of Tibet and once served as the winter residence of the Dalai Lama. )
-Jokhang monastery ( the holiest temple in Tibet, and take a walk tour on the holy Barkhor circuit. )
-Remoche Monastery ( It was originally built to house the Jowo Sakyamuni image brought to Tibet by Princess Wencheng but sometime in the 8th century the image was swapped for an image of Akshobhya, brought to Tibet in the 7th century as part of the dowry of King Songtsen Gampo’s Nepali wife, Princess Bhrikuti.) 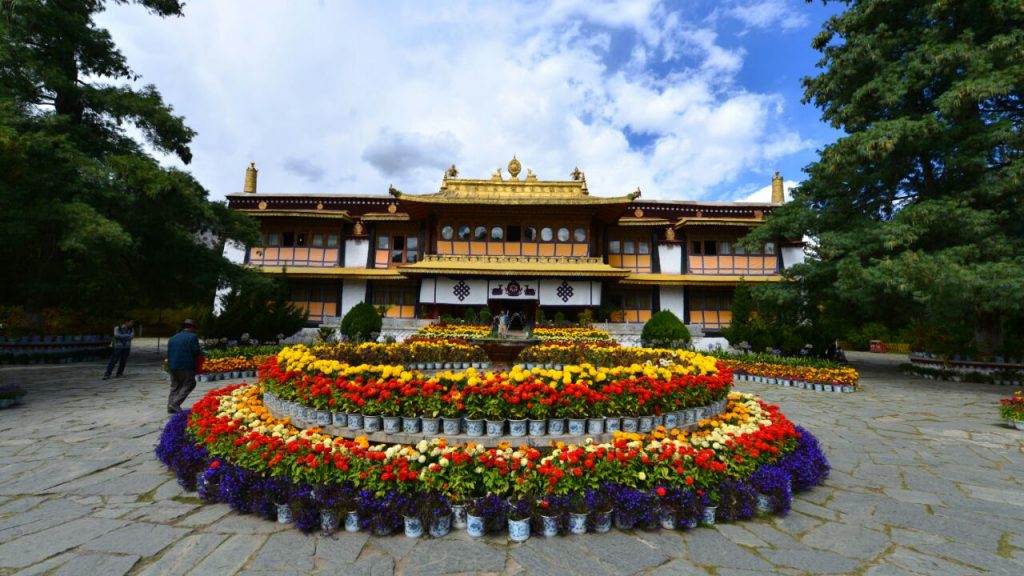 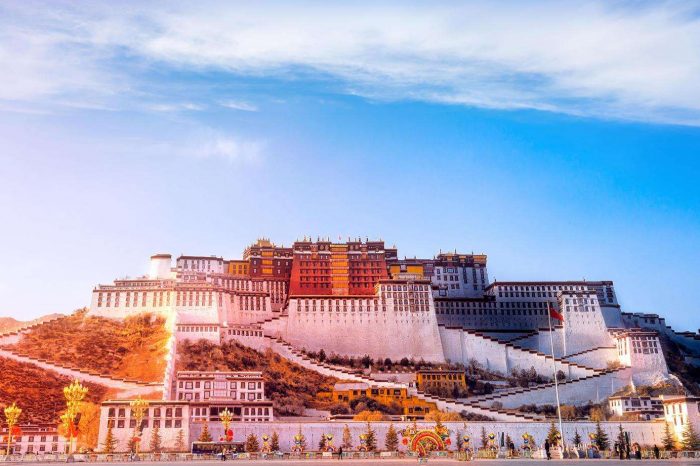 Discover northeastern(Amdo) and central Tibet: Self-drive overland from Xining to Lhasa and EBC 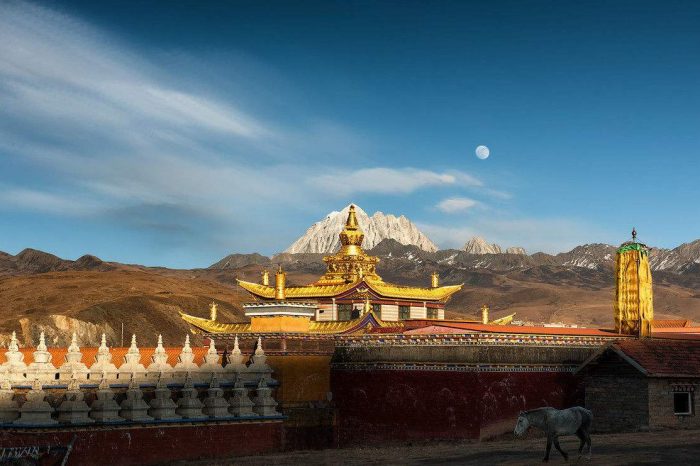 Self-drive with rental car through Sichuan, Yunnan and Myanmar border